The associate members of Adami debate and vote on the resolutions submitted to them during the annual general assemblies.

At the same time as the election of their representatives, they approve the transparency report and the annual accounts of their company.

This year, 8 members of the board of directors will be renewed by the general assembly.

The general meeting will be held at the Adami’s headquarters.

In order to prevent any health risk, the general assembly will be broadcast live to the members via the Internet. They will receive the information to connect in good time before the meeting. 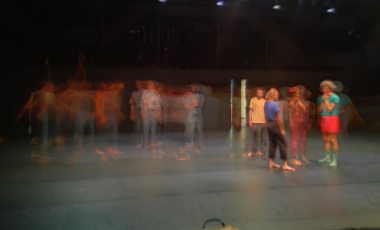 Participate in society Call for applications for artistic commissions 2020 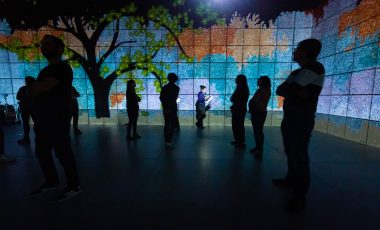