25 years of short films: Day of celebration for 20 actors

The Talents Adami Cannes operation offers an exceptional opportunity for 20 young actresses and actors to be highlighted by the broadcast of 5 short films made for the biggest film festival in the world.

For the 25th anniversary of the operation, the Adami and her partner Fulldawa Films have chosen to entrust the production of the short films to five renowned actresses and actors. For the first time, Charlotte Le Bon, Pierre Deladonchamps, Sabrina Ouazani, Clémence Poésy and Mélanie Thierry will be behind the camera on the theme of “Jour de fête” (Celebration day).

These films are presented in world premiere Tuesday, May 15, 2018 at 3. pm in the prestigious “Soixantième” hall in the Palais des Festivals, in the presence of the four directors, the director, the 10 actresses and 10 actors, Thierry Frémaux, Director of the Cannes Film Festival and Bruno Boutleux, CEO of Adami. 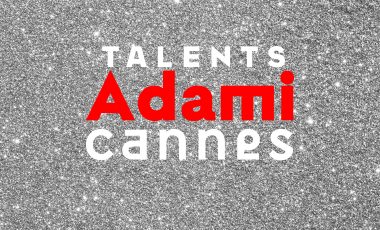 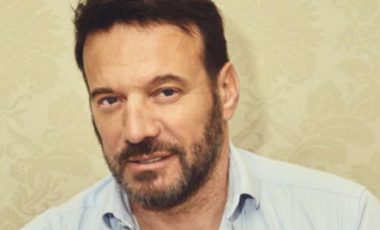 event Adami Award of the Citizen Artist
Back top