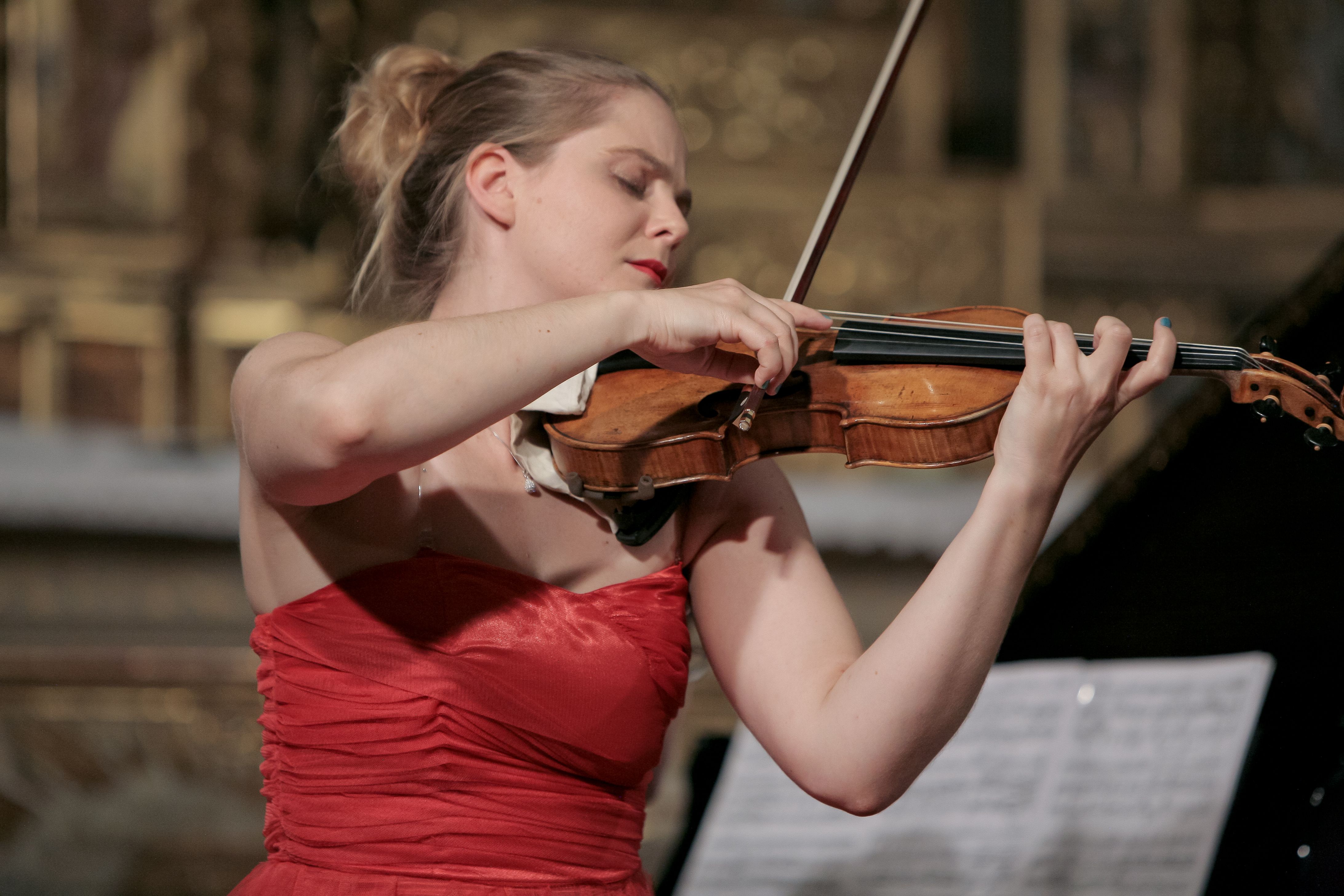 Adami, partner of the artists-performers, brings to light again 8 young soloists, 4 lyric artists and 4 instrumentalists through its operation Revelations Classiques of the Adami 2018, accompanying them with three public and professional events.

A landing pad for these young talents, this operation contributes to the development of their careers by allowing them to perform in prestigious festivals and be rewarded with the “Victoires de la Musique Classique”. Emmanuelle Bertrand (2002), Emmanuel Rossfelder (2004), Jean-Luc Ballestra (2007), Romain Leleu (2009), Isabelle Druet (2010), Clémentine Margaine (2011) and Julie Fuchs (2012 and 2014), Sabine Devieilhe (2013) or Edgar Moreau (2013), all Classical Revelations of the Adami, are among the winners.