Adami and SPPF enter into a strategic partnership agreement

Adami and SPPF enter into a strategic partnership agreement

Adami and SPPF have just signed a partnership agreement concerning the management of the rights of music performers for the organization of their activities as phonographic producers.

Faced with the growing importance of self-production among a large number of performers, the two CMOs have decided to implement the following synergies:

Beyond that, Adami and SPPF have decided to pool resources around their information systems, in order to improve their distribution work for the benefit of all their members.

Through this agreement, Adami and SPPF demonstrate their desire to strengthen their cooperation in order to achieve productivity gains and economies of scale for the benefit of their respective members.

Anne Bouvier, President of ADAMI: “For the first time in the history of neighbouring rights, a partnership agreement between CMOs of producers and performers has been concluded. This major agreement, which will facilitate the process for artists-producers, demonstrates Adami’s desire to meet the needs of performers as closely as possible by offering them the best possible service.”

Pascal Nègre, President of SPPF : “The growing importance of self-production among music artists has become an inescapable reality. I am delighted with the signing of an agreement which will create useful bridges between our two companies and strengthen their cooperation. This is a strong signal sent to the entire music industry.”

Bruno Boutleux, Managing Director of ADAMI: “In the globalized context of music, only a strategy of alliance between French CMOs will allow us to face the challenges of the collective management of neighbouring rights.”

Jérôme Roger, Managing Director of SPPF: “With this agreement, ADAMI and SPPF are taking an important step. They engage in a cooperation at the service not only of the artists-producers but of all of their respective members.” 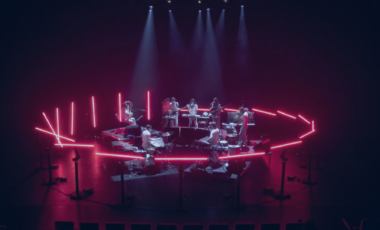 Participate in society General Assembly 2022: partial election of the Board of Directors 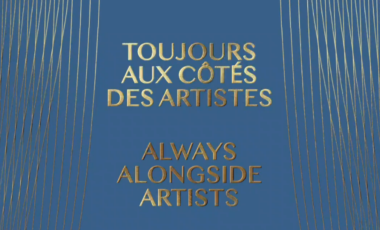